A NEW JUDICIAL PROBLEM: The accused and suspected report the prosecutors investigating them

Reporting prosecutors to the HJPC Disciplinary Prosecutor's Office is becoming an increasingly common practice for suspects. At the same time, the suspects and even the accused file criminal charges against the prosecutors who work on their cases. The reported prosecutors thus distance themselves from the investigation even in its finalization, which only helps the impunity of general crime and corruption.

"I was recently reported to the Office of the Disciplinary Prosecutor of the High Judicial and Prosecutorial Council of Bosnia and Herzegovina. The application was submitted by two persons, one of whom has been charged, and the other is the subject of investigations for corruption. Now I have to spend my working days responding to the report, instead of devoting myself to their illegalities", one of the local prosecutors told Žurnal.

One of the "champions" when it comes to the increasingly frequent practice they practice is the suspected deputy chief prosecutor of the Cantonal Prosecutor's Office of the Una-Sana Canton, Adnan Tulić, against whom more than 20 criminal and disciplinary reports have been filed. Those criminal reports were forwarded to several prosecutor's offices, Posavska, Livonia, and Central Bosnia, so that Tulić has to go on a kind of tour throughout the Federation in order to deal with himself, instead of the suspects.

"All prosecutors in Bosnia and Herzegovina who deal with crime and corruption must be aware that 'the empire strikes back' and that through various forms of pressure within the judicial system they are doing everything to discredit you", Tulić told Žurnal, who was recognized by the Embassy of the United States of America in Bosnia and Herzegovina due to the results in the prosecution of officials for corruption. 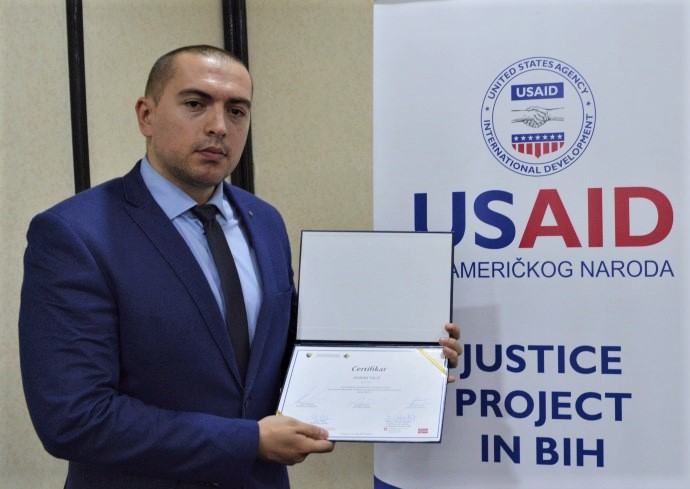 Tulić was reported by the recently accused USK police commissioner Mujo Koričić. A criminal and disciplinary report was also filed by one of the candidates for indictment in the "Pero" case, that is, the investigation into the sale of diplomas at his Cazin International College, Admir Hadžipašić, an ASDA employee.

Another police commissioner, the one from ZDK Rusmir Šišić, reported the prosecutors who were investigating him, so he was more agile in these reports against perpetrators of economic crime. Šišić reported the prosecutors of the ZDK Prosecutor's Office, Amir Bajrić and Sanjin Kulenović, for two cases in which he was the subject of an investigation due to the obstruction of certain cases when he was the head of the Economic Crime Department of the UP Ministry of Internal Affairs of the ZDK. Instead of completing the work on the case, the prosecutors become the subject of the SBK Prosecutor's Office investigation, and Šišić was promoted to police commissioner as a preference of ASDA!? 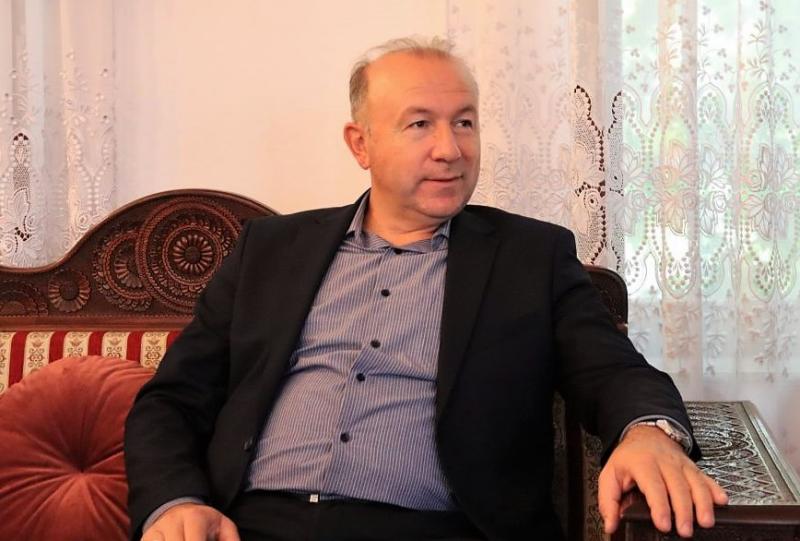 The mentioned increasingly frequent practice of suspects against the prosecutors investigating them was also observed in the Tuzla Canton.

"Yes, prosecutors are reported by suspects. It is difficult to say at this moment how much and what their epilogue is, but there is undeniably more to the report", Admir Arnautović, spokesman for the Tuzla Canton Prosecutor's Office, told Žurnal. 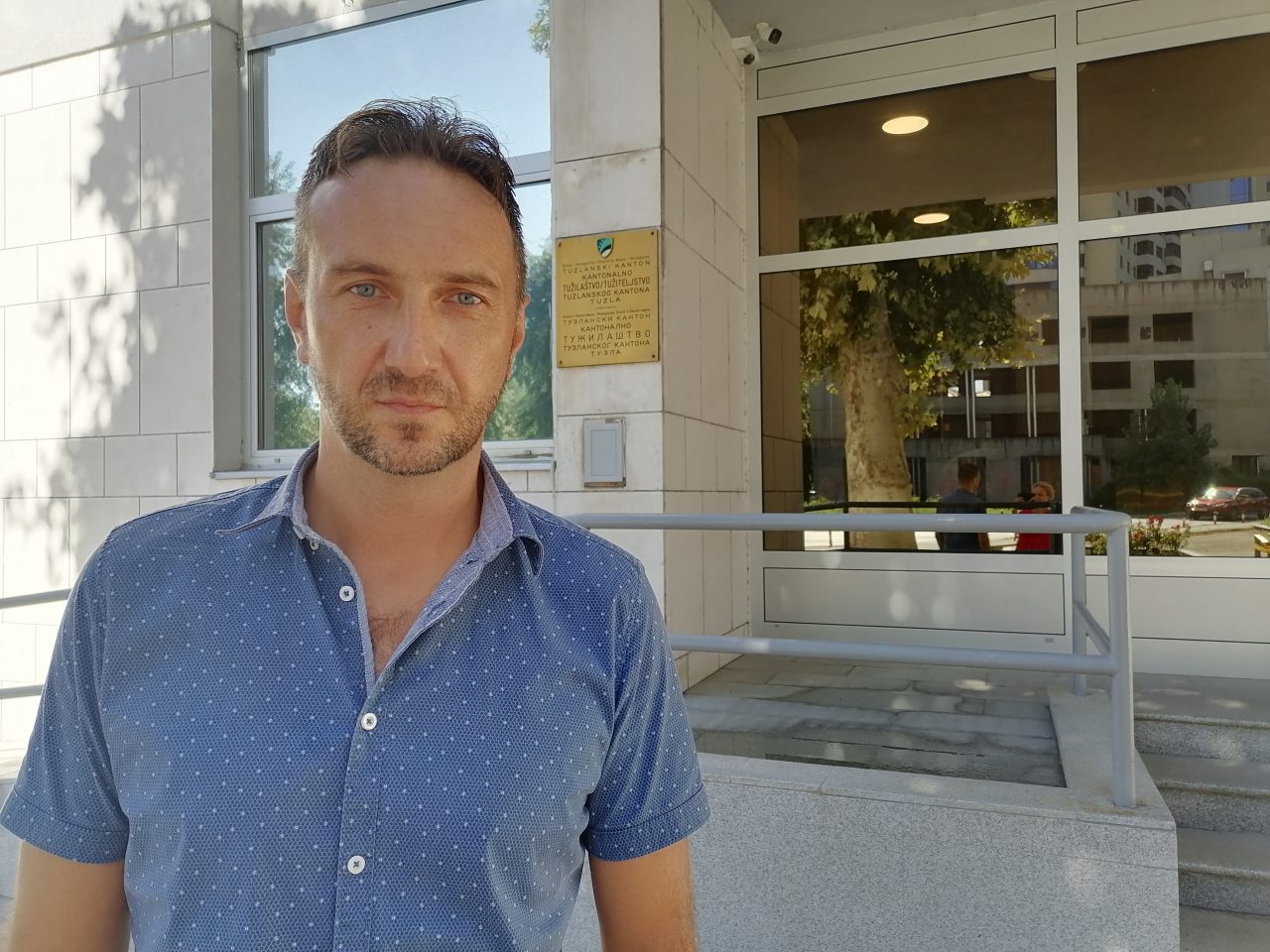 It is undeniable that the judicial system in this country has numerous internal systemic problems. It is indisputable that it must protect the rule of law for everyone equally, but the problem of frequent reports against prosecutors, namely those who intend to prosecute politicians from the legislative and executive branches and those from the police structures, must be approached especially promptly, because this prevents investigations of serious crimes, especially corruption.

The Federal Prosecutor's Office cannot be a mere conduit for reports against prosecutors, and the HJPC should not bureaucratically observe this problem either. The consequences, as stated, are that the reported prosecutors distance themselves from the investigation even in its finalization. All this only helps general crime and corruption, which escalated in previous years, and it cannot be denied, precisely thanks to the inertness or political servility of certain holders of judicial institutions.

“POKRET ZA PREOKRET” or “MOVEMENT FOR CHANGE” IN ZENICA: Regulatory plans are catalogues of new buildings of the construction mafia

CONFLICT OF INTEREST, WHAT IS IT?: They are in the Mejlis, Lottery, Elektroprivreda and Autoceste, and they also want to be in power